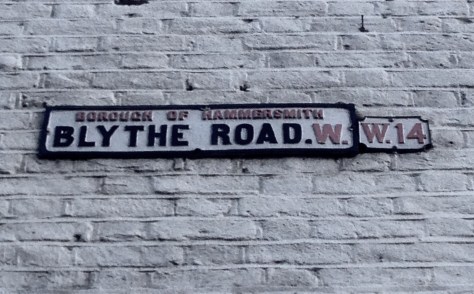 Postcodes! Now there’s a topic to get the blood racing.

We can date this to almost 100 years ago, during the first world war, when London sub-divided the previous postal districts (N, E, SW, SE, W and so on) by adding numbers. This from the Postal Museum website:

[They] were introduced to assist women sorters who had largely taken over sorting work from the men who had gone to war and so did not have the knowledge and experience those men had acquired over the years. The sub-districts were each given a serial number. These formed a suffix to the district’s initials and were allocated in sequence. For example the Eastern District Office was E1, Bethnal Green was E2, Bow was E3, and so on.